I find the news about the US military setting up a cyberwarfare command a bit weird. First of all, isn’t it a little bit late to do it? Of course it’s better to be late than never. On top of that, the new command is going to be headed by a four-star general who will command a few hundred personnel unit?! That’s so out-of-proportion that I can smell conspiracy here. Also, what exactly will this command do? I believe the Homeland Security, CIA and FBI have already had anti-cyber-attack capability. Any attack will come through the Internet, which is guarded by those organizations. So under what circumstances will the cyberwarfare command step in and counter the attack? You know, many cyber attacks are in the form of swarm attacks, how will the cyberwarfare command determine if an attack is a military action against the US ? It could just be a 14 years old hacker testing a new virus.

On the other hand, the new command does have something interesting on its agenda, I think. Unlike Homeland Security or CIA, military units consider offensive operations as important as defensive ones. I can imagine that the new cyberwarfare command will actively prepare all possible attacks against military and civilian cyber infrastructures of another foreign countries. Yes, attack is half of their job! 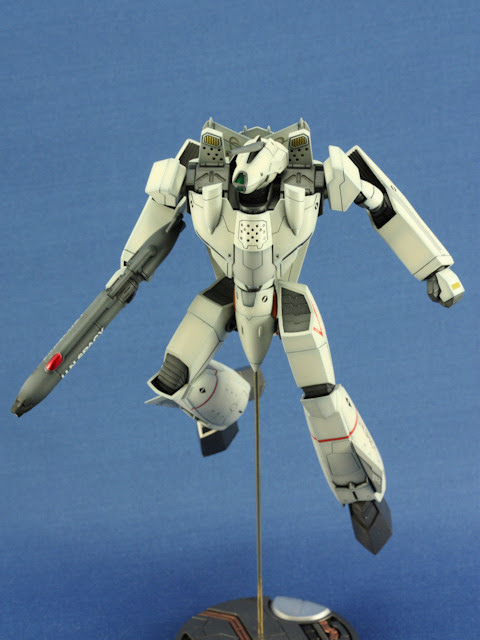 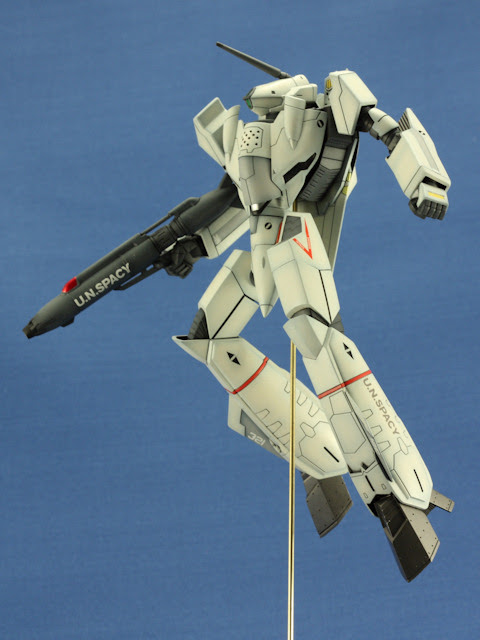 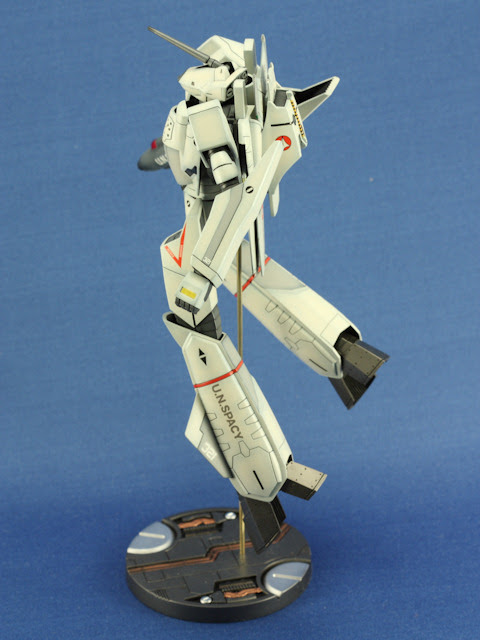 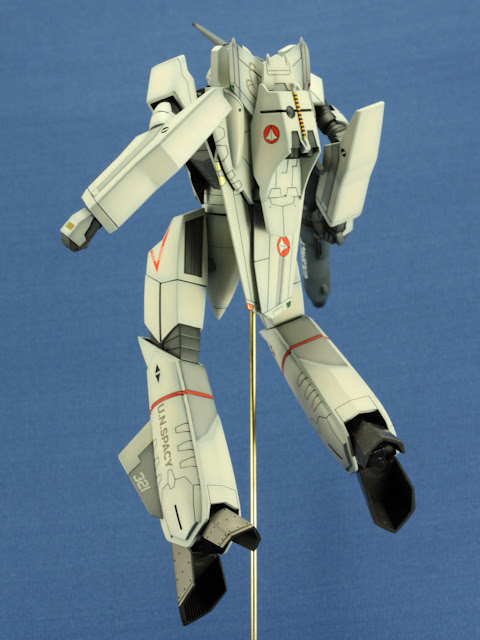 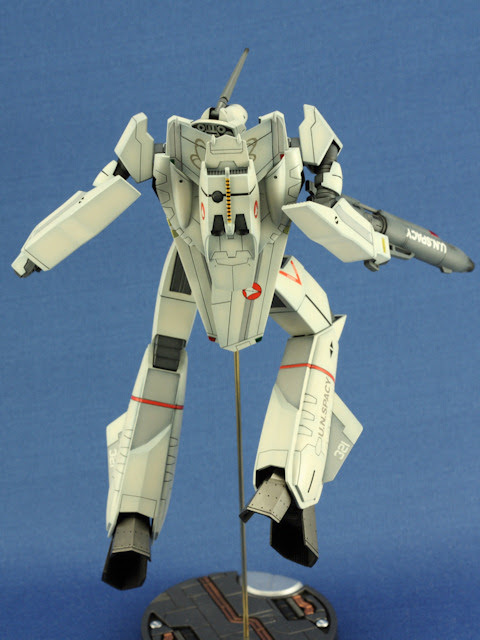 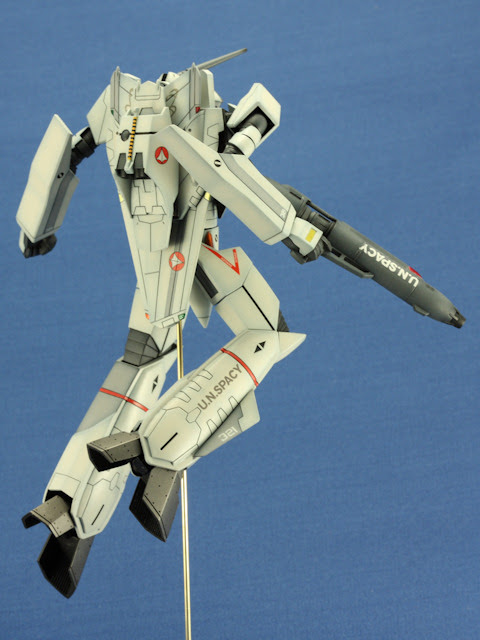 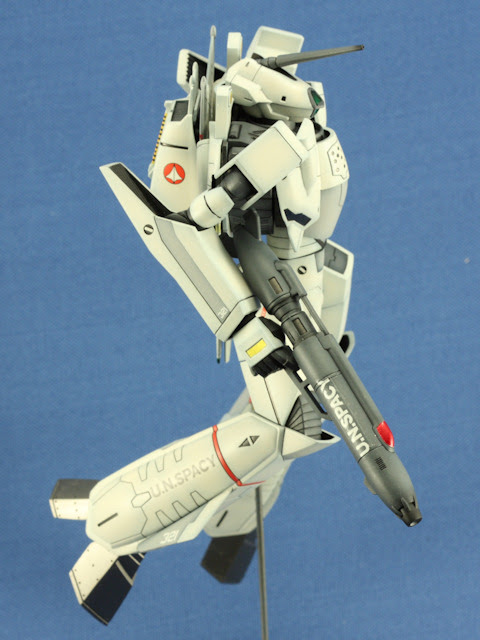 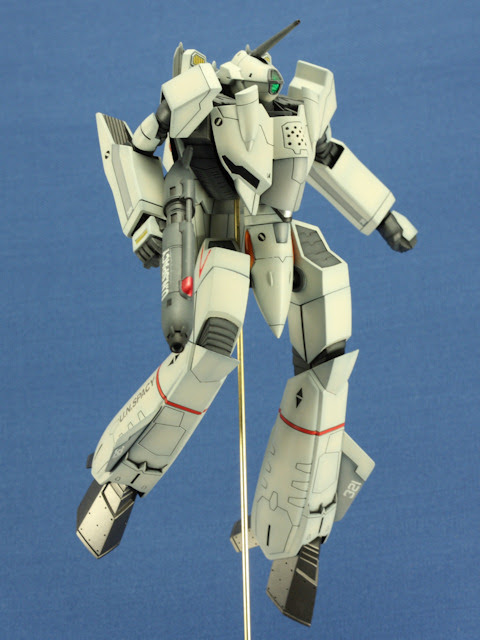 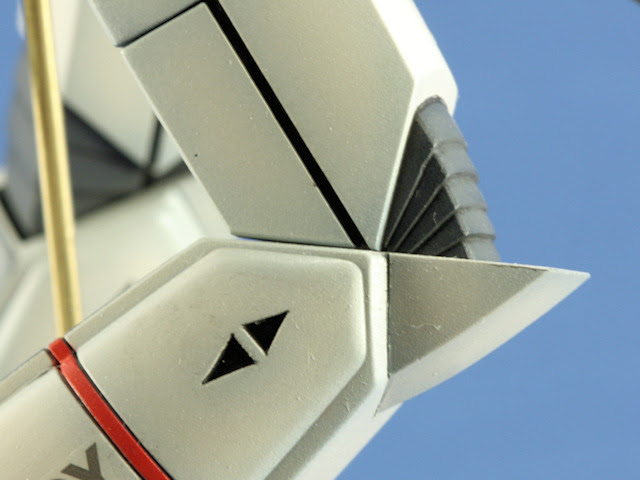 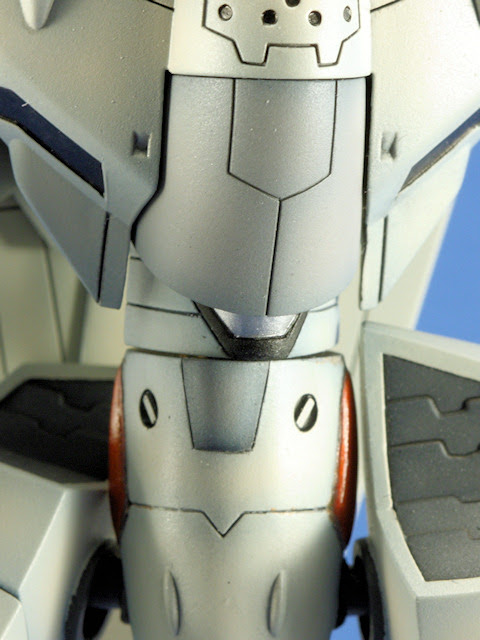 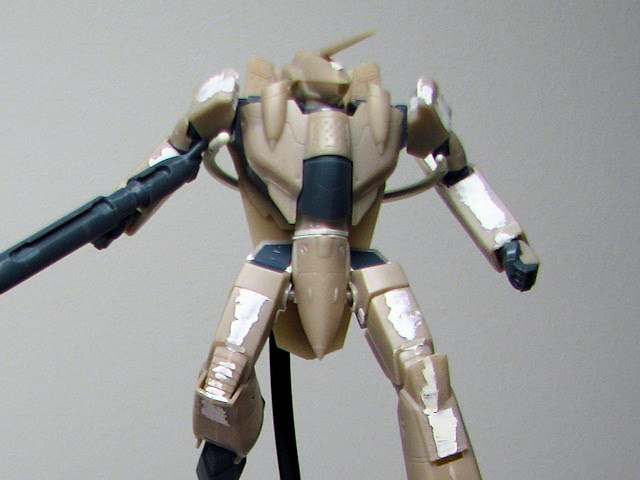 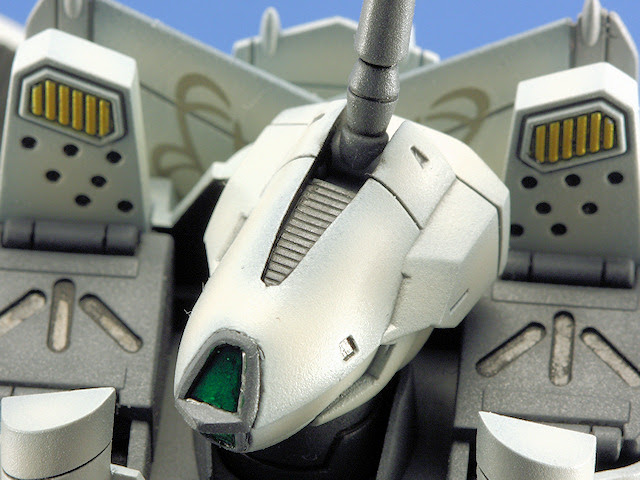 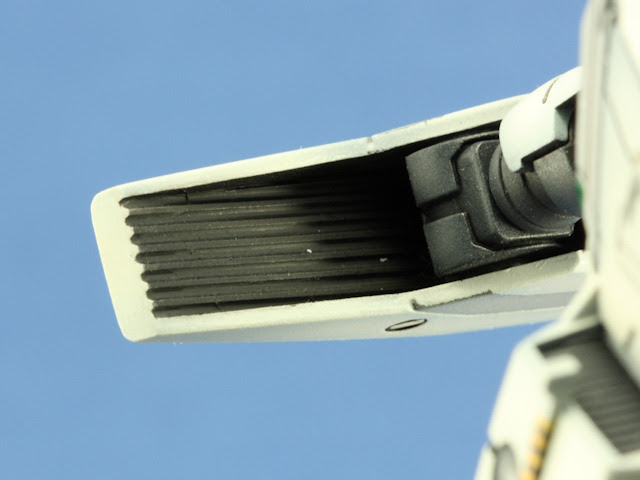 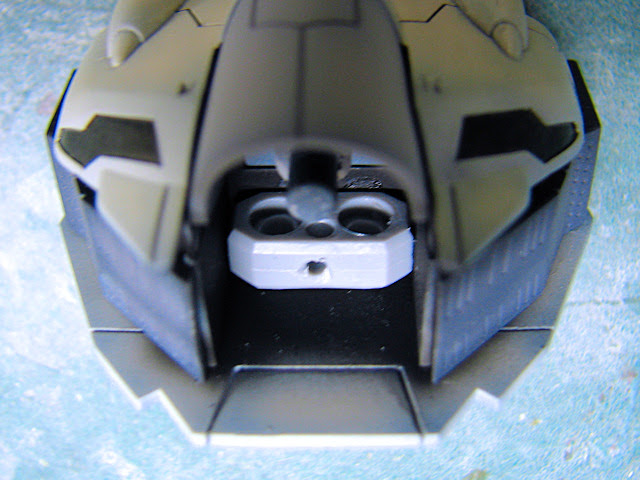 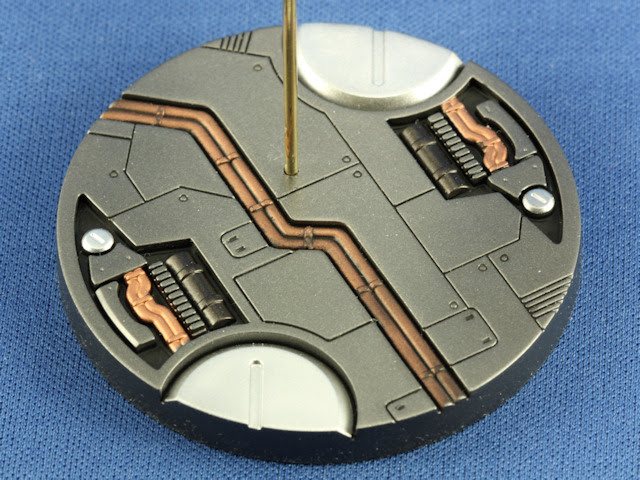